organized by Docomomo International in cooperation with Bundesdenkmalamt Austria, and IDS

Talking about conservation management is talking about the highly professionalized administrative tools and practices in caring about our common heritage. One tool deserves special recognition insofar as its inventors tried to conceive an instrument to structure the complexity of the process of heritage conservation in a transparent and efficient way. The Conservation Management Plan (CMP) was developed 40 years ago and has been received with a lot of enthusiasm ever since. After introducing the tool and its history we present current use cases and hear about the state of conservation management in Europe. We want to conclude the evening with a discussion about the future use of Conservation Management Plans (CMP) in the field of documenting and conserving the heritage of the modern movement in architecture.

* after Registration, the Zoom Link will be visible here.

Susan Macdonald
Conservation Management Plan. The tool and its history

Jonas Malmberg
Paimio Sanatorium and other CMPs by the Aalto Foundation

Susan Macdonald, RIBA, PIA, joined the GCI in 2008 as head of Field Projects. Susan has a bachelor of science (architecture) and a bachelor of architecture from the University of Sydney, and a master's degree in conservation studies (University of York/ICCROM), and is a certified practicing planner. Susan has worked in the private and public sectors in London, including English Heritage, and immediately prior to the GCI, at the New South Wales Heritage Office in Australia as its Director. Susan has been involved in a wide range of conservation issues from urban planning, development, economics, world heritage, and policy and technical matters. Susan has served on a number of international and national advisory committees and editorial boards, and is a member of DOCOMOMO International Specialist Technical Committee, the ICOMOS International Scientific Committee on 20th Century Heritage (ISC20C) and APTi's Modern Committee. 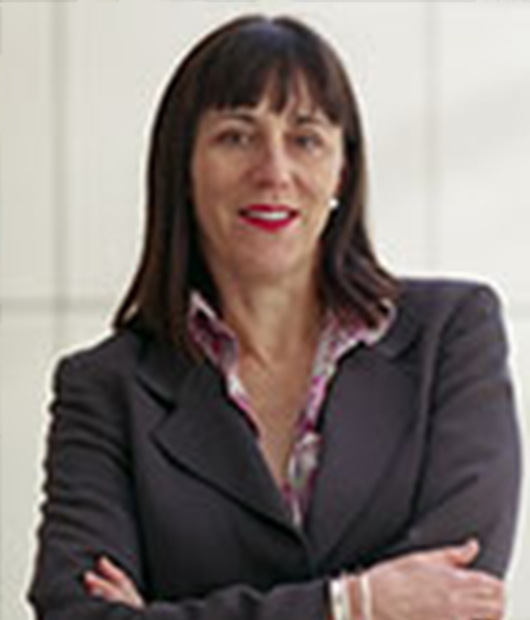 Jonas Malmberg is an architect (University of Oulu 2002) and an art historian (University of Helsink 2012). Since 2012 he has been supervising restorations and preparing surveys at the Alvar Aalto Foundation. He is a member of the board of DOCOMOMO Finland since 2014 and will be chairman in 2023. 2018–2026 he is a voting member of ICOMOS 20th Century Scientific Committee. He was the main author of the Paimio Sanatorium CMP 2016 and collaborator writing the Sevan Writers’ House CMP (Armenia 2019). Both of them were supported by the Getty Foundation’s KIM initiative. 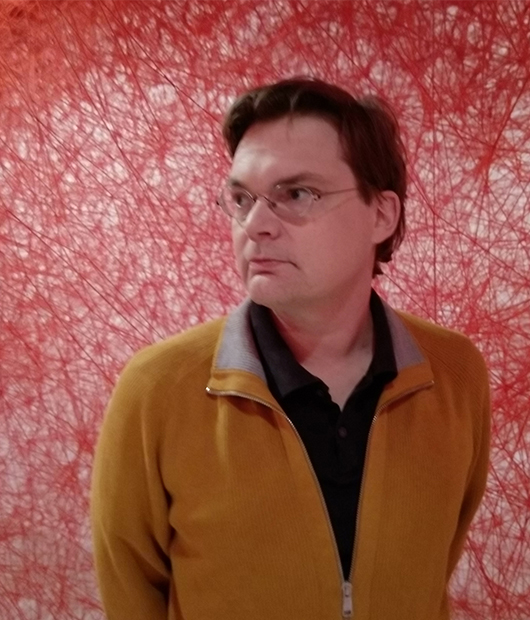 Jadwiga Urbanik, PhD, architect and architecture historian specializing in the conservation of monuments, Associated Professor at the Faculty of Architecture of the University of Science and Technology in Wrocław. Since 1992, she has been involved in the renovation of the model WUWA housing estate. Lectures and seminars on town-planning history, garden history, conservation of urban and architectonic heritage and conservation of 20th century architecture. Since 1990 - member of DOCOMOMO, since 1992 – member of DOCOMOMO ISC/Techno-logy, since 2003 – chair of Polish DOCOMOMO. Author of many publications on history of architecture and town planning of 20th century. 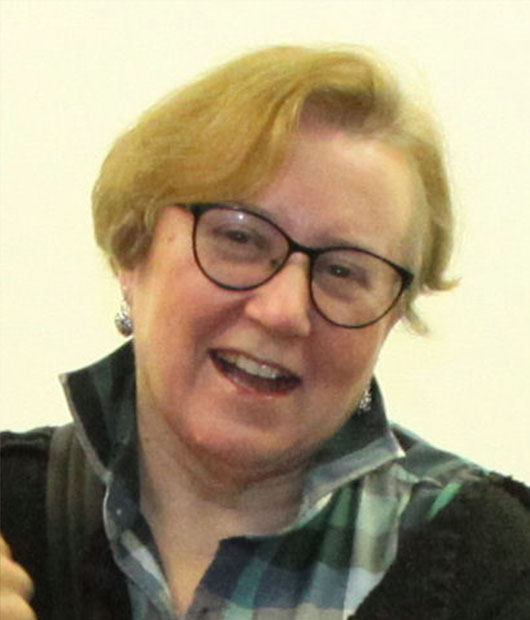 Maximilian Eisenköck, architect in Vienna. Studied architecture at the Technical University Vienna. After graduating, he started with small building construction projects and tended more and more towards the field of historic preservation. Member of Docomomo and the Austrian Society for Architecture. Conservation and Restoration of the Villa Rezek. 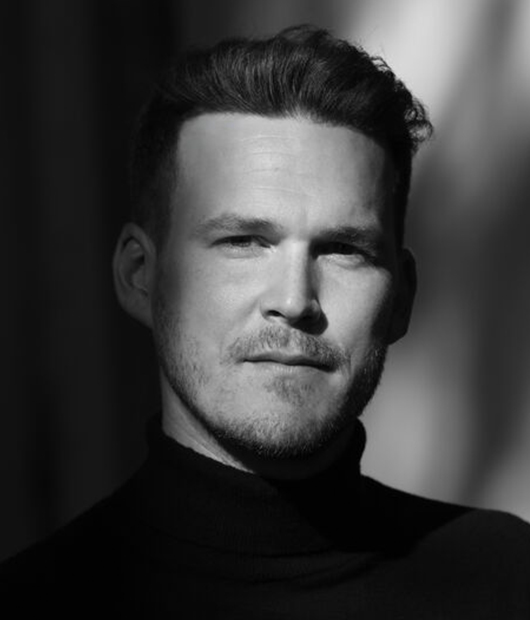 Michael Rainer, Studies in art history and history in Innsbruck and Freiburg (Germany). Worked for ten years for the Austrian Federal Monuments Authority in Vorarlberg, Salzburg and Vienna. Alumni of the ICCROM advanced training course on architectural monument preservation in Rome. Independent author and curator in the fields of 20th century architectural history and monument preservation. Writing the CMP about the Villa Rezek. 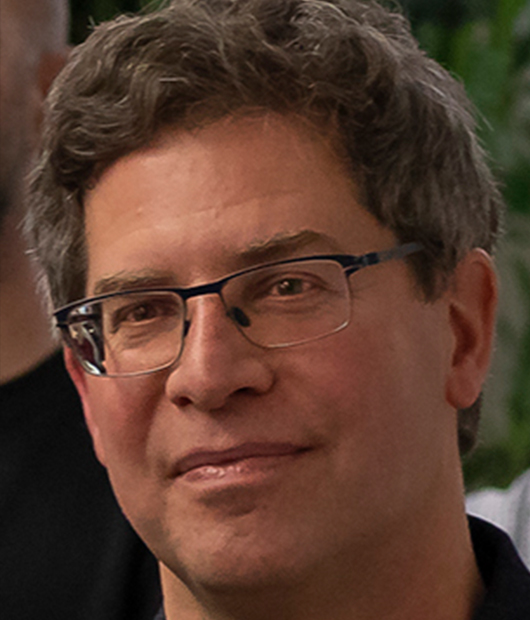 Wolfgang H. Salcher, Austrian Federal Monuments Authority (Bundesdenkmalamt), Deputy Head of Department. He worked previously in architectural practices in Austria, Italy, Germany and with the IFA – Institut Français d’Architecture in Paris. He has organized international symposia on Postwar-Modernism. He has written on concrete conservation, post-war architecture, change management, school buildings and cultural heritage. Member of Docomomo International since 2006. Supervising the CMP about the Villa Rezek. 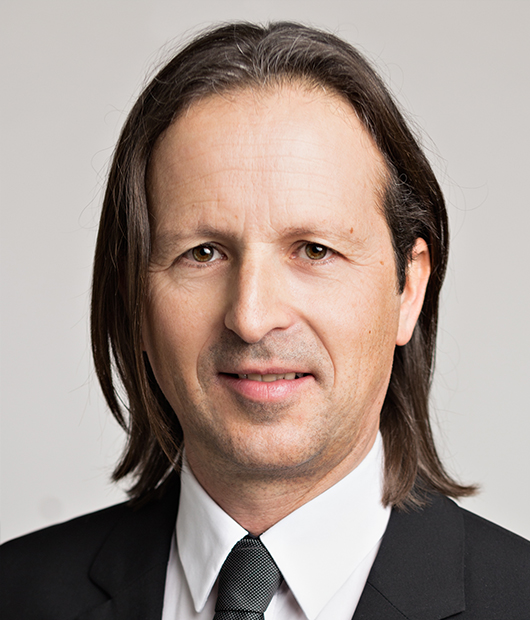 Wessel de Jonge, is an architect, graduated from Delft University of Technology in 1985. He is a Full Professor of Heritage & Design at the Faculty of Architecture, Delft University of Technology, the Netherlands. His fascination lies at the intersection of research and design. He founded in 1999 WDJArchitecten based on the realization that the redesign of existing buildings should be understood as Architecture. He specialised in the adaptative re-use and restoration of 20 century heritage buildings, including various social housing schemes. Most noted is the rehabilitation of the Van Nelle Factory in Rotterdam of 1928, which has been recognised as a UNESCO World Heritage Site in 2014. In 1988 he was co-founder of DOCOMOMO International, which champions the heritage of the Modern Movement worldwide. 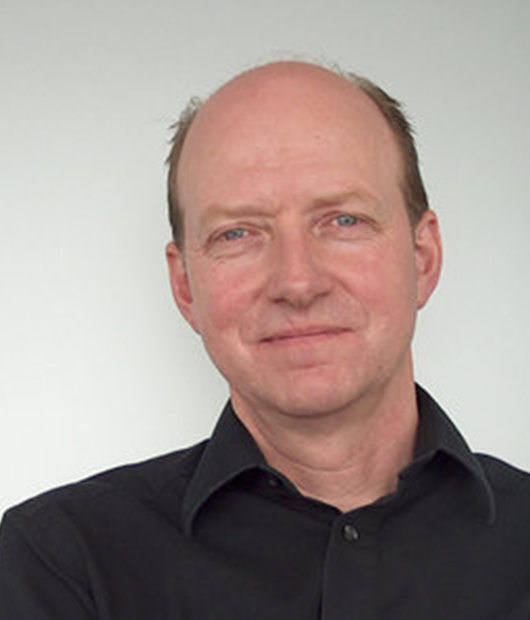 Franz Jaschke, graduated with a diploma in architecture from Technische Universität Berlin, Germany. Since 1983 he collaborates with Winfried Brenne and he is a managing partner of BRENNE ARCHITEKTEN GmbH in Berlin since 2002. He is a member of Association of German Architects (BDA), German Association of Craftsmen (DWB), Bauhaus Archive Berlin, Association for the Monument Trade Union School in Bernau (Baudenkmal Bundesschule Bernau), Ernst May Society Frankfurt, German National Committee ICOMOS and is a Founding member of DOCOMOMO Germany, and its current chair. Among other prizes together with Winfried Brenne, he was awarded the inaugural World Monuments Fund/Knoll Modernism Prize in 2008 for the restoration of the former Bundesschule des ADGB (Federal School of the German Trade Union Confederation) in Bernau in accordance with the requirements for monument preservation. 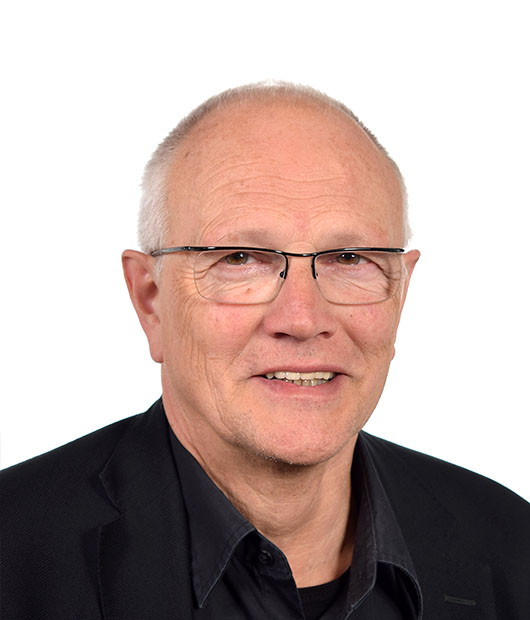 Uta Pottgiesser, is Professor of Heritage & Technology at TU Delft (Netherlands) since 2018 and Professor of Building Construction and Materials at the Detmold School for Architecture and Interior Architecture, TH OWL (Germany) since 2004. From 2017-2019 she was appointed as Professor of Interior Architecture at the Faculty of Design Sciences of the University of Antwerp (Belgium) and was spokesperson of the Henry van der Velde Research Group. She is Board Member of DOCOMOMO Germany since 2016 and was Chair of the DOCOMOMO International Specialist Committee on Technology (ISC/T) from 2016–2021. Since 2022 she serves as Chair of DOCOMOMO International. Besides her academic career she acts as a jury member in architectural competitions and as a practising architect in Berlin. 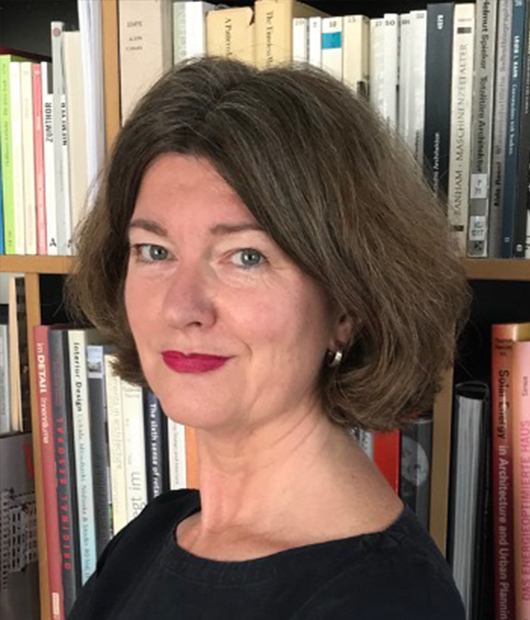